Talk of the Toile – The Chicken Coop Tour

Regular readers of this blog know I live in a 750 square foot condo 200 yards from the Atlantic Ocean; an added bonus is the See Mint pond outside my front door.  I am not complaining; I try to be thankful for every little thing I’ve been given in this life.  But 750 square feet is small so I generally refer to my current residence as my “chicken coop-sized condo.”  When I found out the Rye Conservation Commission was sponsoring a “Chicken Coop Tour” to raise money for their community farm, I was interested.  I was also surprised they had not asked me to participate, but maybe it’s because I don’t live in Rye.

I told my friend Steve and he suggested I look for a condo-sized chicken coop.  Steve, I’ve got some news for you.  In Rye, there are lots of condo-sized chicken coops and to be truthful, about midway through the tour, I wasn’t sure if I was on a garden tour, a kitchen tour, or at a decorator show house.  It was when we were asked to put on the “booties.” 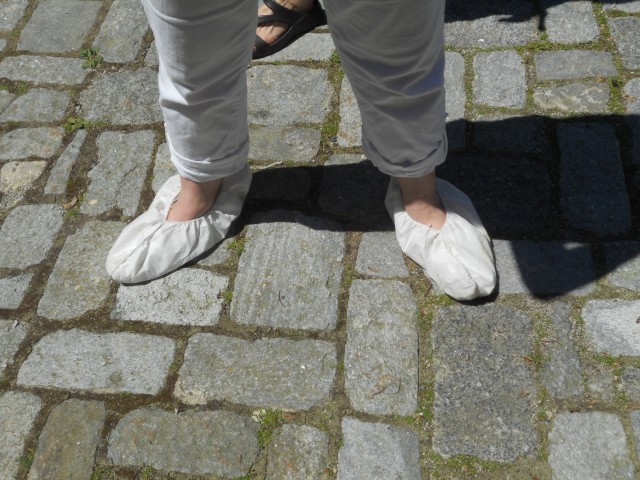 According to the Chicken Coop Tour brochure, the owners of this particular chicken coop are involved in bird rescue and rehabilitation; the cloth booties prevent cross contamination.  I don’t care for cloth booties and when I’m asked to put them on, I inquire “may I go barefoot instead?  My feet are immaculate.”  I am proud to say that during my tenure in the Junior League of Boston, we have never asked our show house patrons to wear cloth booties.  Of course, we have never rescued or rehabilitated any birds either, unless you count the rooster lamp used by designer Liz Mitchell in our 2006 show house kitchen.

This property also won my own personal award for the most elaborate condo-sized chicken coop. 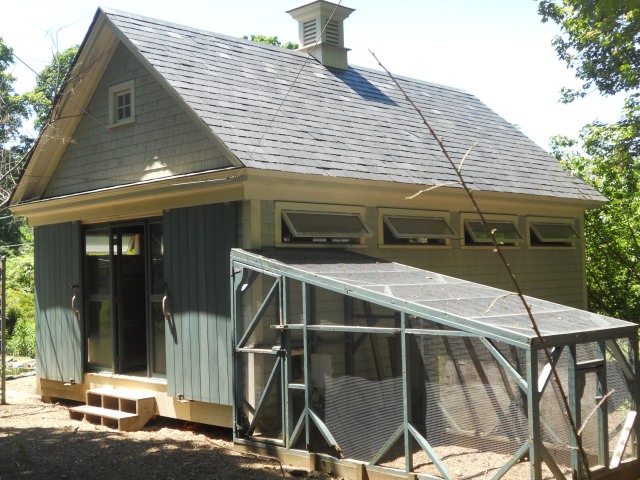 My favorite coop was the first one I toured, owned by a woman named Tracey.  I had met her at the Rye Farmer’s Market last summer; she was helping Herbie Drake with his farm stand.  Her simple and peaceful coop reminded me of my own humble coop and if I’m not mistaken, I think one of her chickens was sitting in the shade pecking out a blog post about a tall woman who asked a lot of questions about chicken coop decor. 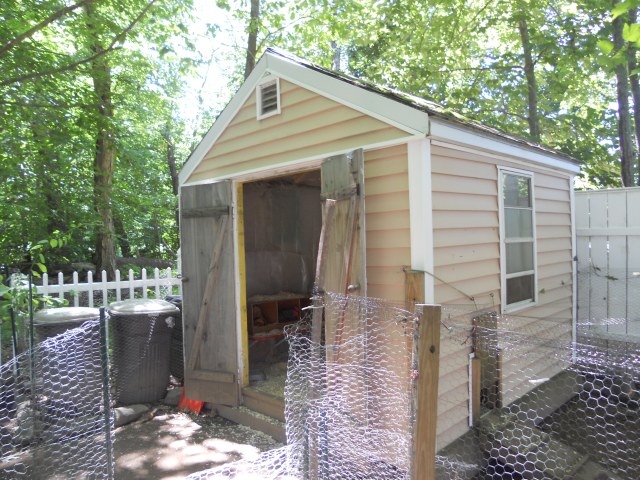 Not everyone wants to have chickens in their backyard.  For those who might have less agrarian tastes, here’s a pretty little bird for you.

Step on it, Daddio.

Have you ever been on a chicken coop tour?