Talk of the Toile – It’s Official

It’s official.  The Boston Red Sox season will end on Wednesday, October 3, 2012 at Yankee Stadium.  No amount of wishing, hoping, or dreaming will change the fact that the Red Sox are in last place in the American League East, with a 64 – 80 record.  There will be no post-season baseball for Sox fans in October.

Luckily, the dates and details of the Junior League of Boston’s 2012 Show House have been released; now there’s something else to look forward to in October.

Having been a foot-soldier for the Junior League of Boston for over ten years, I have done my time greeting Show House visitors, lugging program guides, and counting tickets.  I’ve even rubbed elbows with a few designers.

Things have changed since the last Junior League Show House in 2006; lots of designers are on Facebook today and many of them have blogs!  Back in August, I mentioned one blogging designer; here’s a trio of thoughtful and well-written blogs by designers who will be featured at this year’s Junior League of Boston Show House.

The Junior League of Boston’s Decorator Show House is one magnificent mansion with 36 decorator spaces.  It’s the World Series of home design and I know Gerald Pomeroy is going to hit this baseball out of the park. 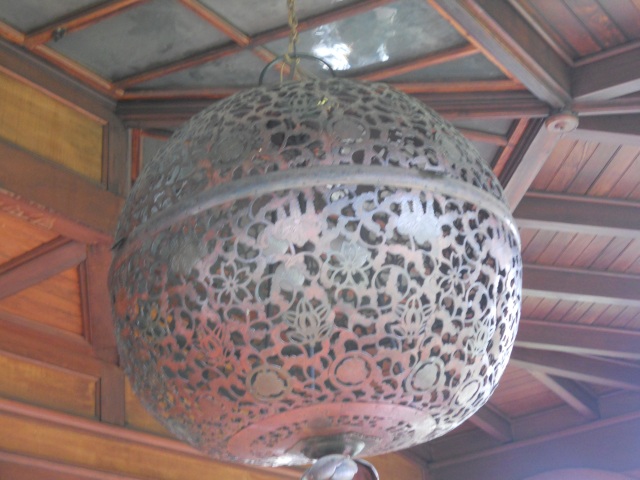 Tickets are $30 in advance; $35 at the door.  For more information about the Show House or the Junior League of Boston, visit www.jlboston.org.

1 Response to Talk of the Toile – It’s Official