I visited the TD Garden in Boston yesterday.  My occasional trips to Boston sometimes involve passing under the TD Garden, through North Station, but the last time I saw the Celtics play on the parquet was at the old Boston Garden in 1979.  Being offered an opportunity to stand in the places where basketball legends have stood was an offer I could not resist.  I was even a little nervous. 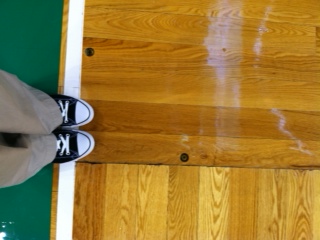 Part of the event featured a dynamic and energetic keynote speaker.  He talked about being a “play maker.”  I listened carefully and tried to decide if I agreed with the things he said.  After all, he was a retired professional sports figure; he’d already made his plays and achieved his calling.  Was there something in his words which might be helpful to me?

One of my friends, an occasional reader of this blog, has on two occasions told me he enjoys my writing and has even said “you missed your calling.”

My fingers stall on the keyboard as I try to untwist my thoughts about this comment.  I suppose I could do some research and find a pantheon of people who succeeded after age 48.  That would be selective research, though, and some smart snark aleck might come along and comment that we live in a youth culture and most people achieve their life goals before age 48.

They might even tell me to “act your age.” 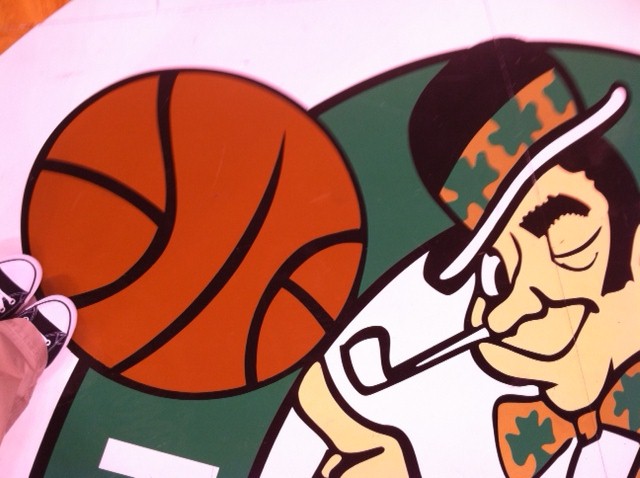 You never know, though.  At least I’m in the game.