Last Tuesday, I called in sick from work.  I was tired and had a headache; I just wanted to lay in bed under the puff.  It was the first day of a cold that lasted all week.  It wasn’t allergies, in spite of the watery eyes.  It was a runny nose, congestion, and cough, cough, cough and it kept me in my bathrobe for three consecutive days.  Fortunately, by Friday I felt well enough to get dressed.  While wrapping up the long week made longer by illness, I realized I hadn’t been on Facebook for several days.

What is there to say to the world about sinus congestion, overflowing wastebaskets of used tissues, and being unable to breathe through your nose?

At some point on Friday, I got the “a lot has happened on Facebook since you’ve been gone” notification by e-mail.  Then, over the weekend, I received random e-mails about various “friends” updating their status.  A lot really was happening on Facebook.

Having a spring cold consumes a lot of energy and I didn’t have that little bit of extra “umph” needed within me to find out what was happening in Zuckerland.  Thanks to my endless coughing, it turned out being a relatively low social media week.

By Sunday afternoon, I was functioning at seventy percent power and Handy was chauffeuring me around for a Sunday drive.  We stopped at Pineland Farms and walked about the grounds until we found a sunny hill on which to spread out a blanket.  There was an “old timey” feeling to the afternoon and I noticed families, couples, and clusters of friends spending “real” time together, enjoying the beautiful location at a powered-down pace.  I don’t know if they were secretly updating their Facebook profiles or “checking in” at Pineland.  They didn’t seem to be.

There was a gentle breeze across the sun-warmed grass.  Handy snored a little.

In the car on the way home, I checked my phone for e-mails.  Facebook said another “friend” had added a picture.  That’s when it dawned on me that the social media platform was kind of like a jealous lover, always checking in on me when I wasn’t checking in with them.  It’s kind of creepy, actually.  The good news?  I just unsubscribed from those updates. 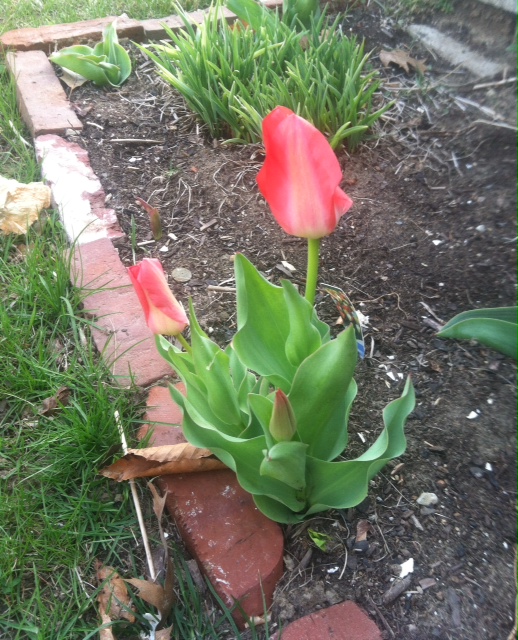 It’s Monday morning, I’m still functioning at only 75 percent.  I’m behind and the week hasn’t even begun.  What I wouldn’t give for 24 more hours to recuperate.

I won’t make it to Zuckerland today.  The real world will have to do.

This entry was posted in Experiments and Challenges and tagged coughs and colds, Facebook is like a jealous lover, New Gloucester, Pineland Farms. Bookmark the permalink.

1 Response to The Jealous One