I’m changing my blog schedule around.  For starters, I’m moving my Thursday “Minimalist” series to Mondays. 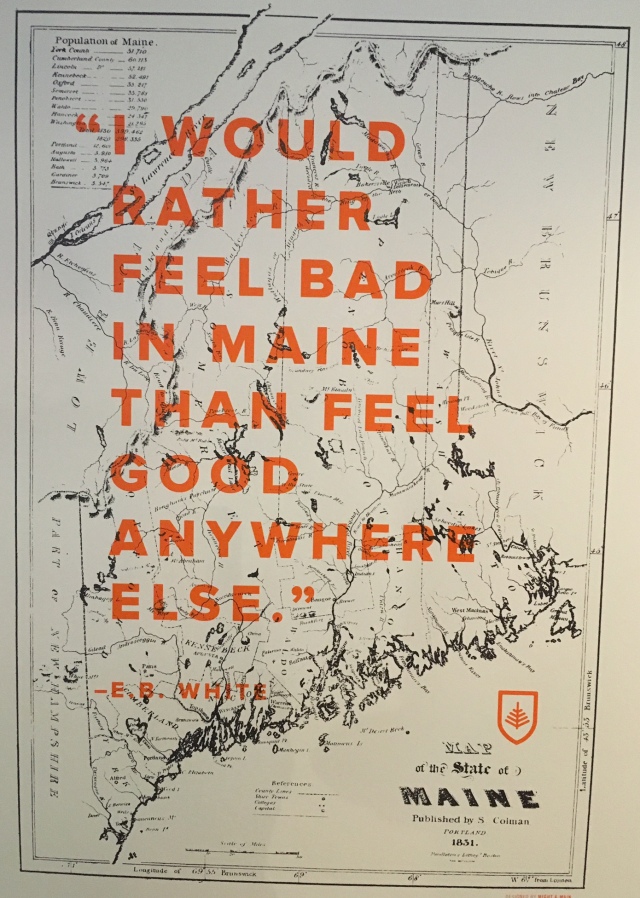 I saw this poster at the Seawicks Candle Company shop in Boothbay Harbor.  I wanted to buy a candle, but my Yankee frugality stopped me.

3 Responses to With Little Fanfare