Boys Will Be Boys

(I’ve never knowingly immersed myself in “gender” or “women’s studies” and so am unable to confirm through peer-reviewed literature whether the old idiom “boys will be boys” is true.  A quick internet search brings up three articles in mainstream news sources indicating the idiom may be problematic to post-moderns.  You have been warned.  To any sensitive readers, my post is merely based on personal observations.  Should you experience any discomfort, please stop reading and turn your browser in the direction of Psychology Today or The Oprah Winfrey Network.)

I work from home.  Sometimes, I don’t leave the house for 48 hours or more.  I sit in my office and work, I come downstairs and make dinner, and then I go to bed.  I go out to the garage or down to the shed or compost pile.  I do a load of laundry and hang it from my clothesline.

I drink coffee and I know what’s going on here in the neighborhood. 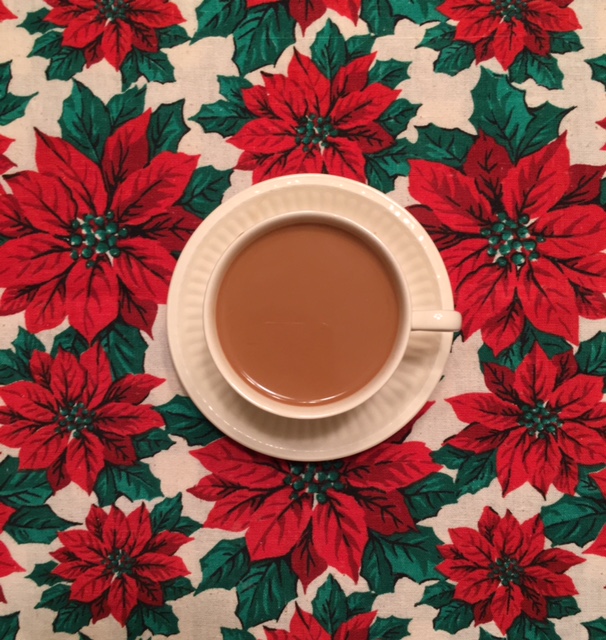 I know that John’s mother has been walking a lot since he and his brother went to college; lately with her two sisters.  Martha had to put her golden retriever down.  But I noticed she walked by with a new puppy the other day—she named him Wesley.  Breezy and Dot, who live next door, come and go with a routine I’ve been unable to decipher, but let’s just say they are almost always “on the go.”

Phil has a long commute and the lights in his house are on about as early as mine.

Then there are the neighborhood boys.  The six or seven of them I’ve come to recognize all live down the hill along the river and they don’t take the bus to school.  They trudge along early in the morning, full of quiet energy and occasional profane outbursts.

I wish I knew their names, but how does one strike up a conversation with a boy these days?

There’s one older boy I call “Growing Pains” who is between youth and young manhood based on his new beard growth.  Then there’s “Leader” and “Follower.”  “Leader” is the one I saw relieving himself in the middle of the road one rainy afternoon and then laughing uproariously while “Follower” stood behind the big oak tree on the edge of my yard.  I couldn’t see whether “Follower” was also relieving himself.

I have often wondered which one of them smashed my Halloween pumpkins.

There’s also the “Too Cool for School” duo.  They’re about the same age as “Growing Pains,” but more athletic, based on their wiry bodies, sneakers, and gym bags.  They look at their phones and give off the scent of Axe cologne and hair gel, while exhibiting mild contempt for the youthful antics of “Leader” and “Follower.”

Then there’s Jeremy, who walks to school alone.  He is friendly in a world-weary way, with his big brown eyes and his giant knapsack.  I will say “good morning” when I retrieve my newspaper from the porch and he’ll reply in kind.  I’ll encourage him to “have a nice day” and he’ll say “you too.”

Jeremy was not involved in the doorbell ringing campaign this fall.  I think it was Leader who started that.  “Ding, Dong, Ditch” or something.  The first time someone ran up on the porch and rang my doorbell, I was oblivious to the game.  I ran downstairs to answer the door and saw Leader and Follower running off noisily.  I went out on the porch and shouted “Hey, don’t do that.  I’m working in here.”

They couldn’t have cared less.  I told Handy about it and asked “do you think I should call the police or tell their parents?”

Obviously, I was overreacting.

Sometimes Leader will recline in the middle of the road in the afternoon.  I don’t understand why he does it, but he seems to enjoy this particular act.  Maybe he’s exhausted from whatever propaganda he’s been absorbing all day.  I always send up a prayer that no cars will come along in the event Follower is not carefully watching the traffic.

There are a lot of children, mostly boys, in the neighborhood along the river; I see them all playing outdoors after school when I walk to the post-office.

There was once a girl in the mix; she’d walk by my house with her glasses nearly glued to her phone.  Once or twice, I tried a “good morning” and she did not respond.  She got her license this past summer and so never walks by the house anymore.

I’m sure my friend Sherry could explain all this to me.  She has two boys of her own, red heads to boot.  I’ll ask her today when she comes over for our pre-holiday lunch.

One thing I know, it breaks up the monotony of the day and it’s far better than sports talk radio.

This entry was posted in Back to School and tagged Ding Dong Ditch, knock knock ginger, the neighborhood boys. Bookmark the permalink.
Loading Comments...
%d bloggers like this: