A Fine Sort of Man

On April 22, 1928, The Portland Sunday Telegram published a “special despatch” on the construction of Lewiston’s Saint Mary’s Church, located on the corner of Oxford and Cedar Streets.  An architectural rendering of the church was included with a formal photograph of Louis Malo superimposed in the upper right hand corner.  The article said “the building is being erected by Louis Malo of Lewiston, a contractor of long experience, and who has built many fine buildings in Lewiston and other parts of the state.”

Louis Malo & Sons had just completed work on another Saint Mary’s Church (in Augusta) in 1927.

An August 18, 1928 “special dispatch” in the same newspaper wrote an article about Saints Peter and Paul church, noting the plans proposed by the Boston architects O’Connell and Shaw had recently been accepted.  It would be almost seven years before construction on this grand building would begin in earnest, also under the supervision of general contractor Louis Malo.

Louis Malo was born in St. Damase, Province of Quebec, in 1872.  He came to the United States with his family when he was 9 years old and was educated in Lewiston’s parochial schools.  He worked in the mills for a time and then learned the carpentry and masonry trades.  He would build churches (large and small), schools, and civic buildings in Lewiston and beyond.  He built the graceful Saint Denis church in Fort Fairfield, some 250 miles north of Lewiston.

When he died on April 5 1938, his obituary noted his family and his work were his chief interests in life.  The Lewiston Evening Journal obituary characterized Louis Malo as a “fine type of man.” 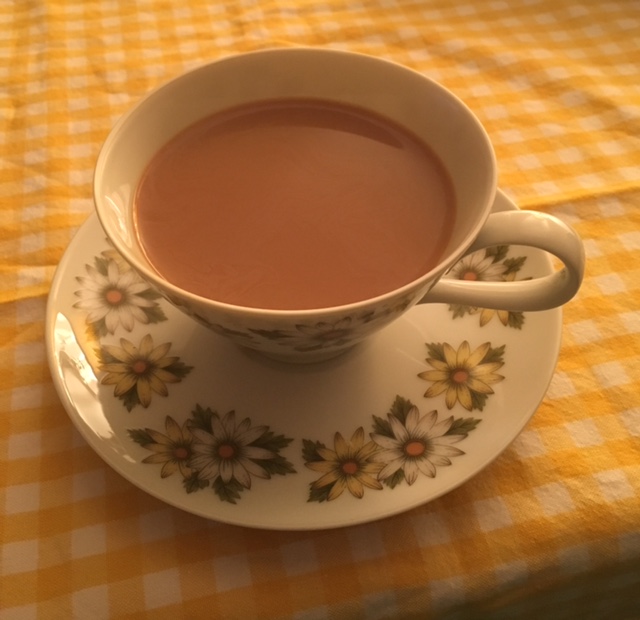 Many of Louis Malo’s descendants still live in Lewiston; I recently interviewed his great-granddaughter for an upcoming Sun Journal feature on the fabled general contractor.

Last week, I interviewed a third-generation business owner and contractor whose grandfather was also part of the Basilica’s creation.  We talked for almost an hour about how this large structure was built and at one point he said “today, a contract for a building like the Basilica would be a 2000-page document.  Back then, it might have been some blueprints, a piece of paper and a handshake.”

I may never uncover any secret diaries documenting the day-to-day construction activities on the corner of Ash and Bartlett Streets in the early 1930’s.  The wood scaffolding went up; the many artisans and craftsmen came and went.  Reports say 70 or so of them worked for Louis Malo.

As I sip my second cup of coffee, I think about my visit to Fort Fairfield in early 2016.  At that time, I was visiting Carnegie libraries and it didn’t occur to me to visit Saint Denis church.  The Basilica series wasn’t even on the writing calendar then.

The sun’s up now.  It’s the time of day carpenters and stonemasons would walk to the Basilica job site back in 1935.  It’s also, as dear friend and philosopher “At Your Service” reminds me, “Wednesday…the weekday devoted to Saint Joseph, spouse of Mary, the Worker, the Just Man, the Carpenter, the Holy Handy.”

Add Louis Malo to that list and we’re in good company.

This entry was posted in Just Writing and tagged Louis Malo, St. Joseph. Bookmark the permalink.