December…it’s the second most wonderful time of the year for me, second only to July and the Moxie Festival.  It’s also the season for Drew Magary’s “Annual Hater’s Guide to the William Sonoma Catalog.”  Magary, the 47-year-old staff writer of the sports news site Deadspin has written his profane critique of American consumerism every year since 2012.  Except this year.  According to a Monday, December 10 Deadspin post, “Irredeemable Vikings fan and beloved voice of Deadspin Drew Magary has been moved to the injured reserve list after an accident last week.  He is receiving the best possible care, is surrounded by his family and friends, and is doing well under the circumstances.”

His last tweet was on December 5.  He tweeted 13 times that day, including a link to his recent GQ article about the late Anthony Bourdain titled “The Last Curious Man.”  He also targeted New York Times writer Ross Douthat with unrelenting ire.  His day’s Twitter work was scatological, including his grenade at Douthat, but ended with a meek “my Dad Napping powers vanish on the road.  It ain’t right.”

The web gives and the web takes, but it’s giving up nothing on Magary.  Interestingly, his Wikipedia bio says he was a walk-in football player at Colby College in Waterville.

My own planned blog offering for today is a list of ten things you can do to make the holidays less onerous and less mediocre.  As I read them now and compare them to Magary’s past snarky missives, they are pure Mary Poppins.

I’ve been called Mary Poppins before.  Not once, not twice, but thrice.  One spring day while peddling my bicycle to the other side of town, a wandering band of children shouted some “bla bla bla” that ended with “Mary Poppins.”  My mother mentioned my resemblance to the magical nanny once, too.  And just the other day, one of my co-workers said “If Mary Poppins and Moxie had a cousin, it would be you.  The coolest member of the family.”

He’d apparently seen this image of me circulating in my very small sphere of social media. 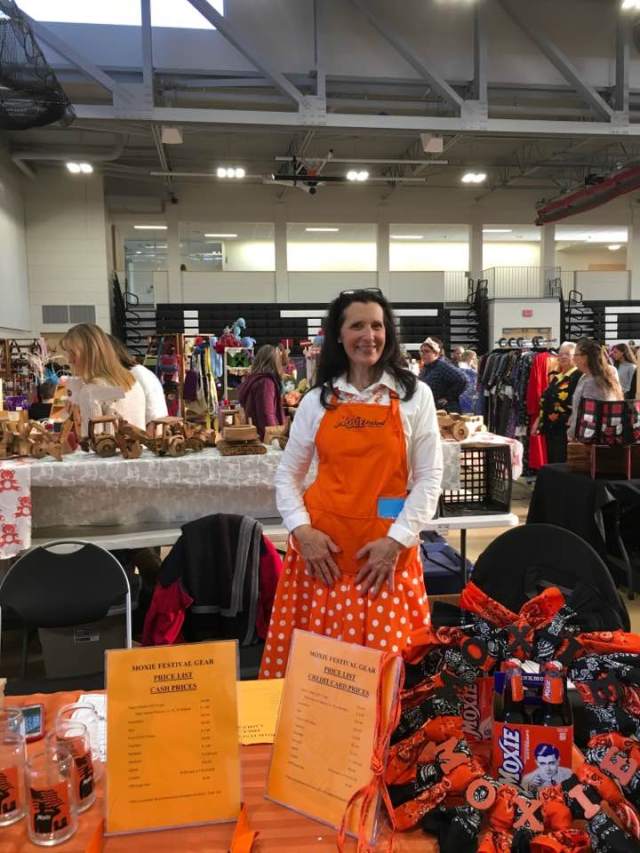 I’m no Mary Poppins, but I’ll take the compliment.  I do prefer it to being called a Kardashian.

From here in Maine, I wish Drew Magary well.  His absence from the media cacophony creates a void I cannot fill.  Humbly, I offer up my own “Mary Poppins Guide to the Most Wonderful Time of the Year.

We can certainly unpack some of these suggestions in the coming weeks, especially the “orbits of mediocrity” theme.

For now, Mary Poppins is off to write Christmas cards while listening to the entire Handel’s Messiah.  That would be # 11 and #12 on the list.

This entry was posted in You've Got Moxie! and tagged #moxiegoesartsy, Drew Magary, the most wonderful time of the year. Bookmark the permalink.
Loading Comments...
%d bloggers like this: