Promises from the White Sarcophagus

When was it? How long ago? It seems like a lifetime. It’s January now, 2014. It was November, 2004, almost ten years ago. Why had I stopped at that particular strip mall, one of so many along that familiar road? I was looking for a manicure, I think. Unemployed or not, it was important to me at that time.

I had passed the “skin care and nail salon” many times, but this particular November day, I stopped. The receptionist studied the appointment book dubiously, then told me the owner was free; she pointed me towards an adjoining room, decorated in the summer cottage style. Lazy white gauze sheers hung on the windows and the oversized slipper chairs were upholstered with striped muslin. Framed images of shells and sand complemented the jars of salt sea scrub, pumice stones, and nail polish on a shabby chic repurposed chiffonier.

No one said “pick a color” so I sat down and began skimming one of the bridal magazines on the chair next to me. Like Vogue for brides, these publications are primarily advertisements. Alfred Angelo, Demetrios, and Eve of Milady were just a few of the designer names I recognized from sitting at bridal showers in my twenties. I didn’t know it at the time, but I had much more to learn about the bridal business.

Ten minutes later, a woman came in. She was dressed in black slacks and tee-shirt, topped with a white lab coat. She introduced herself as “Bay” and asked me to sit at the manicure station, another repurposed reproduction. This one was a Louis Quatorze writing desk.

We chatted a bit and she asked me if I was getting married. I laughed and said no. I told her I was divorced and that I had just started a small personal organizing business. I told her it seemed like there might be some synergies between organizing and wedding planning. I must have sounded confident, charming, and convincing, because she told me she owned a small bridal salon and she needed someone to organize and market it. Owning the skin care salon was all-consuming and the bridal business, we both agreed, had so much potential for growth and profit.

Taking me into her confidence, Bay said quietly “Brides-to-be will pay anything for a white dress with a few beads sewn on it. Ka ching.”

Having been suckered into a few overpriced scraps of fabric in my day, I returned the knowing look and nodded my head. “Where’s your bridal salon?”

She pointed with her index finger and said “it’s right upstairs.” 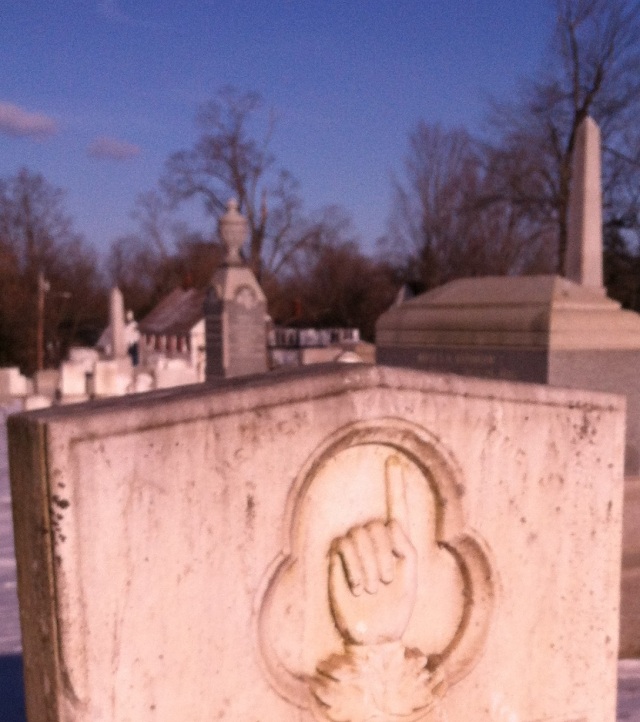 She finished applying a top coat to my nails and we agreed to meet at the bridal shop the following day to discuss employment options. No handshake possible due to my tacky lacquer, Bay hurried off with a smile to a micro-dermabrasion emergency.

My life was going to change. I could just feel it.

4 Responses to Promises from the White Sarcophagus