Back when I used to post links to my blog posts on Facebook, I would sometimes get three or four “likes” within 30 seconds of posting the link on social media .  This puzzled me because my blog posts run anywhere from 300 to 500 words or more.  It takes me about 63 seconds to read 300 words.  And that’s not including stops for comprehension.

What was being “liked” in less time than an average reader could read the blog post?  Was it the picture included with the content, which Facebook would preview with the post’s headline?  Or was it the “keep up the good work” effect?  Did my Facebook friends think I needed support?

It was unsettling, so I stopped using Facebook to promote my blog.  Writers like it when their work is read, lunkheads. 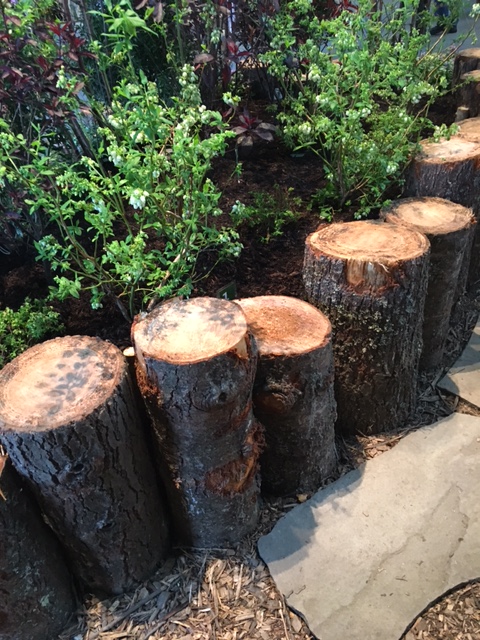 A few weeks ago, I visited the Maine Historical Society’s library.  Spending several hours in this oasis of quiet and written things was a special treat.  I was able to study the actual typewritten profit & loss statements of a now-defunct business, read old letters written by their employees, and analyze other company documents someone thoughtfully saved.  It was a fascinating puzzle.

While making a request for additional research material, I asked the librarian (jokingly) if she looked forward to a day when robots would fetch manuscript boxes and catalogue information.  My attempt at humor fell flat; she gave me a puzzled look and then relayed her absolute confidence in the superlative expertise of the human being.

The research library is a place from another time, a destination “of the old school.”  The written word, or the literary tradition, has taken a hit in the last decade.  Marshall McLuhan, the noted philosopher and media theorist, once said

“the future of the book is the blurb.”

Had McLuhan lived to see the creation of the internet, one wonders if he might have said “the future of the book is the emoticon.”  Or “the like.”

It’s been a while since I’ve written one of “these types” of blog posts.  You know; a despairing ramble about post-modernity, the culture’s disdain for rational thought, and the restless lawlessness stalking the digital and physical landscapes under the guise of “democracy.”  What was the old quote…opinions are like noses, everyone’s got one?

How in the world did we become such a self-assured and often-wrong society of noses?

On an unrelated topic, there will be no post this Thursday.  Research, reading, and attempts at rational writing will resume on Monday, April 17.

This entry was posted in Just Writing and tagged Happy Easter, Marshall Mcluhan. Bookmark the permalink.

1 Response to The Lunkheads