The Wrecking Ball of Time

I’ve been writing a year-long series about the Basilica of Saints Peter and Paul in Lewiston, Maine.  It has been a time-consuming project and I’ve undertaken it in addition to my full-time work at an “intellectual sweatshop.”  I did also organize and execute my 35th high school reunion in the midst of this; I thank the Gendron Franco Center for making the event come to life.  Honestly, I knew the food would be good and plentiful, the venue would look lovely, the sound would be perfect, and the overall atmosphere conducive to conversation and conviviality.  I was not wrong.

The Gendron Franco Center is located at the corner of Cedar and Oxford Streets in Lewiston, near the Bernard Lown Peace Bridge crossing over into Auburn.  Formerly St. Mary’s Church, construction on the edifice began in 1907 and was completed in 1927.  On Friday, October 12, 1934, the Lewiston Evening Journal published a picture of the new organ and announced the dedicatory concert to be held on Sunday evening, the 14th.

The organ was a gift of Reverend Desilets, who served the parish from 1911 until he died in 1924.  The money earmarked by Desilets was “left at interest for ten years after his death” and then used to purchase the organ.

The article said “the organ has almost 3,000 pipes and has a stop arrangement that is unique with this one.”  It does not say the brand of organ, but it was not a Casavant Freres.

Over time, the population of Catholics in Lewiston’s Little Canada neighborhood decreased.  The population of Catholics in all of Lewiston/Auburn decreased.  And as has been written about in many other places, Maine has the lowest church attendance in the nation.  Maine is a wildly beautiful place in many ways, but it is a burnt over spiritual mission field for Catholics and Protestants alike.

In July, 2000 the Roman Catholic Diocese of Maine closed St. Mary’s church.  It was the first church closing in the Lewiston/Auburn area.  A Lewiston Sun Journal article published on February 4, 2000 hinted at the sad day to come for those parishioners still attending the church.  George Cloutier, who had gone to St. Mary’s most of his life, said it was “pretty hard to take.”  The article noted “inside the church, the stairway up to the choir loft has fallen into disrepair and it has been years since the pipe organ was played” and “unable to retain an organist, the church’s music is now provided by a small electric piano, and the pipe organ has fallen into disrepair.”

The 1934 dedicatory concert featured visiting organist Rodolphe Pepin, the organist of St. Jean Baptiste church of Lowell, Massachusetts.  Pepin was also a composer, noted for his own work.

It must have been a lovely evening. 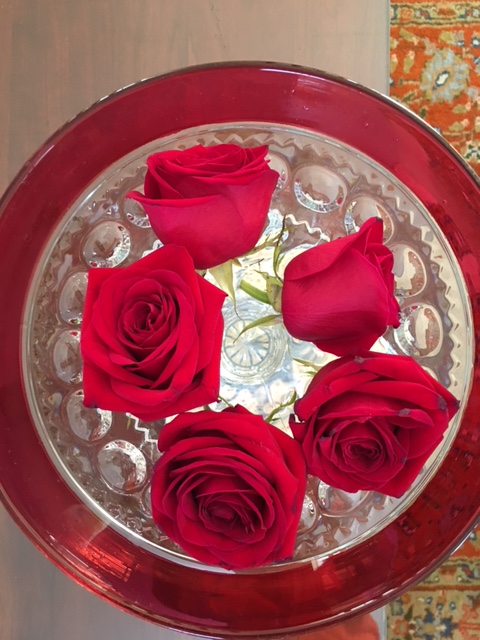 It’s interesting to think about the 66 years between 1934 and 2000.  What did the stairway to the choir loft look like?  When did it begin to fall into disrepair?  Who first noticed it?  Did they tell anyone?  If so, what happened next?  That’s a story to think about.

The writer of the Sun Journal’s February 4, 2000 article quoted Earl Shuttleworth.  I’m sure the author meant “Earle G. Shettleworth, Jr., the former head of the Maine Historical Preservation Society.  What Shettleworth said regarding St. Mary’s demise was “If people are concerned, they should set up a nonprofit support group and find new uses for the church.”

Fortunately for St. Mary’s Church, former Lewiston Mayor Lionel Guay and Rita Dube were concerned about the edifice in its late stages, in spite of the disrepair.  They formed a non-profit to buy the church and worked diligently with a group of concerned men and women to restore the building.  They created what is now a cultural heritage center and an entertainment venue.  Guay still serves on the board of directors for the Gendron Franco Center.

In my research on the Basilica of Saints Peter and Paul, I’ve learned quite a bit about the disrepair of the church which prompted a massive restoration that began in 1991.  Historic preservation was important to a group of concerned men and women in the parish.  As my dear philosopher friend “At Your Service” reminds me, the Basilica has become a monument, but perhaps an accidental monument.  Can the parish continue to support it?  Who are the concerned citizens who will step forward if the church can no longer support the care and attention such a massive building requires to keep it from falling into disrepair?

But things are not perfect.  If I ruled the world and had at least a million dollars, there are things I would do at the Basilica.

These were the things I wrestled with this week as I wrote my penultimate feature.