The movie “All About Eve” has become many things since it first premiered on October 13, 1950.  You can read all about it in Wikipedia’s “thematic content” of the movie here.

I first watched this award-winning film in the late 1980’s while living in Portland, Maine.  Maybe I watched it on Turner Classic Movies or maybe I rented it at Videoport, Portland’s early and unmatched Tyrannosaurus Rex of movies.

I did not analyze the movie to any great extent.  I like the whippet-fast dialogue and the over to top drama that is Bette Davis.

And I particularly liked this scene, where Bette Davis’s character, Margo Channing, analyzes her career:

“Funny business, a woman’s career.  The things you drop on your way up the ladder– so you can move faster– you forget you’ll need them when you go back to being a woman.  That’s one career all females have in common whether we like it or not.  Being a woman.  Sooner or later, we’ve got to work at it, no matter what other careers we’ve had or wanted.  And in the last analysis nothing is any good unless you can look up just before dinner– or turn around in bed– and there he is.  Without that you’re not a woman.  You’re someone with a French provincial office– or a book full of clippings.  But you’re not a woman.  Slow curtain.  The end.”

Back in the late 1980’s, when I was in my 20’s and my life looked like a blank canvass in front of me, I was focused on accomplishment.  I did not think much about being a woman and what that meant.  I thought about getting things done, getting ahead, acquiring stuff.  My husband was not interested in those things although he never challenged or discouraged me from doing the things I wanted to do.  I’m sure he watched “All About Eve” with me a time or two.

I left him, in part, because of our incompatible life goals.

Since that time, I have filled my book with clippings.  Many women I’ve met while travelling this road have bigger and better clipping books than mine.  After all, it’s a funny business, a woman’s career.

Look, I’ve thought about this post for a long time, maybe months.  Maybe years.  I know Margo Channing’s lines are just theatre; it’s a movie and movies are only imitations of life.  But there is a reason they reverberated with me when I was 25 and why them come to me 30 years later as I turn 55.  In the last analysis, nothing is any good unless you can look up just before dinner and there he is.

I don’t know what this means for me as I move forward into the twilight of my life.  I would like to lean back and think about the tasks and projects I’ve undertaken in the last 30 years and drop some of them.  I’m tired of coordinating volunteers and arranging things.  I’d like to spend more time outside in the natural world.  I’d like to wake up without panic and water my flowers instead of sitting at my computer at dawn cranking out a report or an article I’ll be paid less than minimum wage to write.

So there you have it.  I’m standing at the gate and contemplating the path. 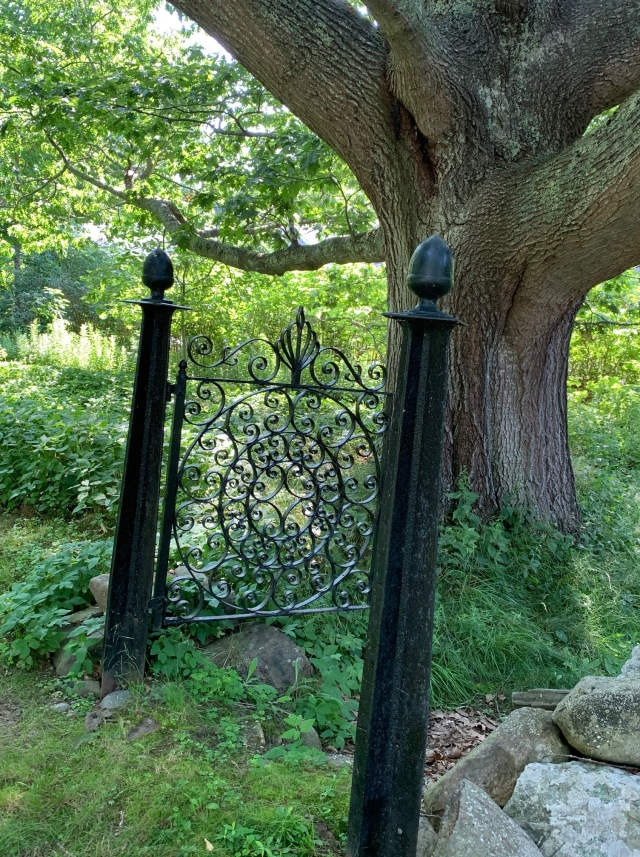 If I had a young daughter, getting ready to launch out into life, I would give her Margo Channing’s advice.  Find a good man and do it while you’re young.  Slow down, lean back, and live your life with no regrets.  Keep your soft, womanly heart wide open.